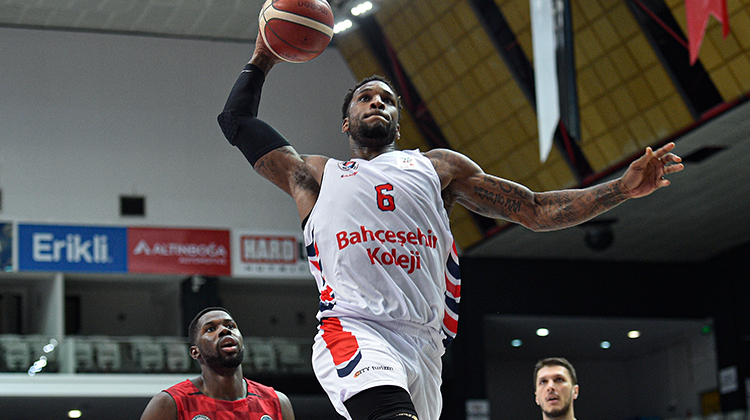 In the second quarter, Bahcesehir Koleji tried to keep its opponents close but the teams went to the lockers with Gaziantep Basketbol’s 46 – 37 lead.

Coming off from the lockers, Bahcesehir Koleji equalled the score at 58 once but couldn’t prevent Gaziantep from 7-0 run and entered the last quarter with 58 – 65.

In the last quarter, Gaziantep Basketbol kept the control of the game and won 83 – 76.