Bahcesehir Koleji Is Back To Winning Ways 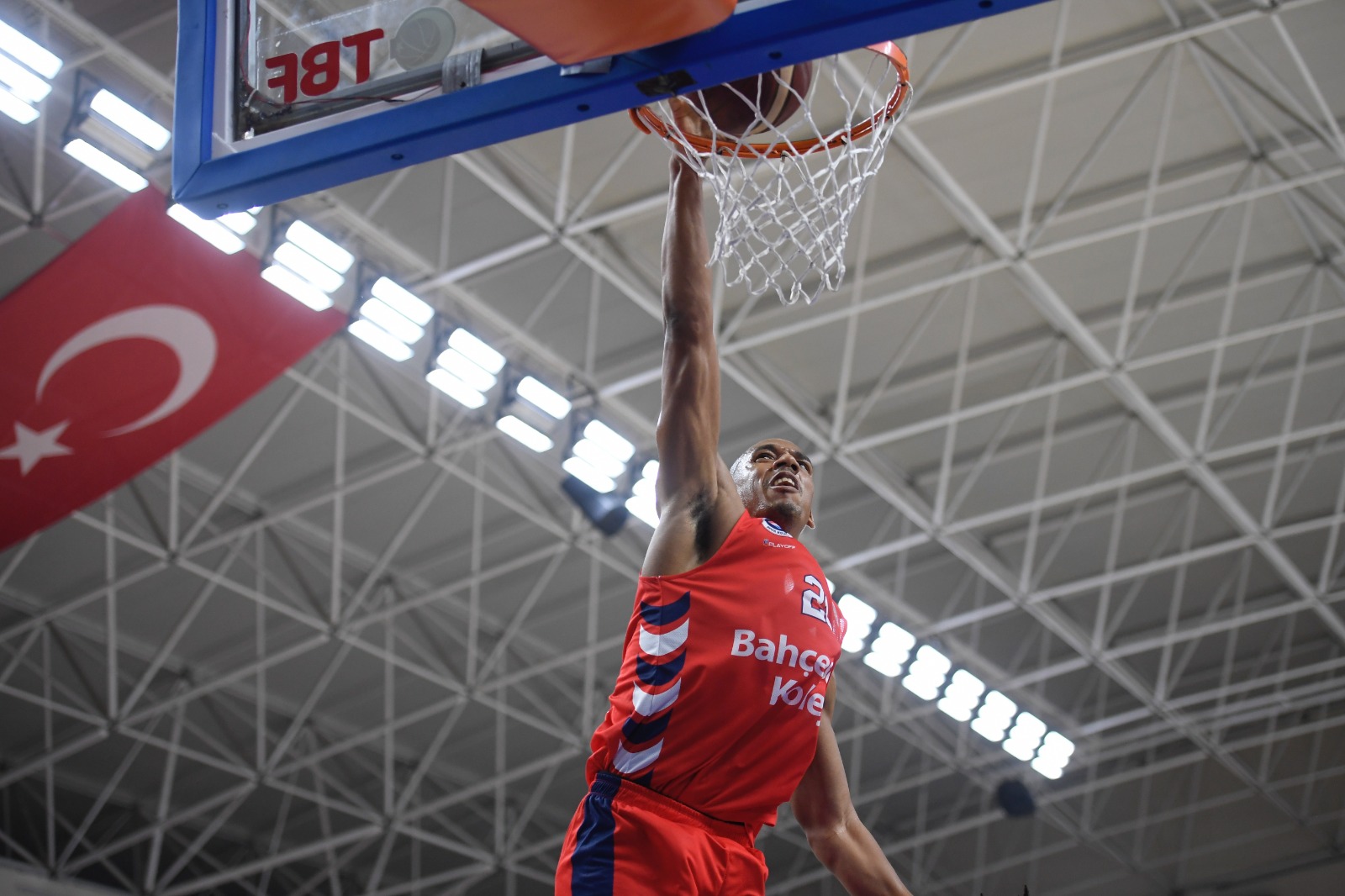 Bahcesehir Koleji met Buyukcekmece on the road fort he fifth gameweek of the 2020 – 2021 ING Basketball Super League season and won the game easily for its third win in the season.

Bahcesehir Koleji started with the Rıdvan Öncel, Erick Green, Jamal Jones, Burak Can Yıldızlı ve Hadi Özdemir five and immediately started to dominate the game thanks to its tough defence and Erick Green’s scoring game and finished the first quarter with 21 – 14 lead.

The Red Dragons kept its dominance throughout the second quarter and teams went to the locker rooms with 28 – 39.

Coming off from the lockers, Bahcesehir Koleji didn’t allow Buyukcekmece to close the gap and won the game behind almost perfect performance behind the arc, 66 – 99.

The Red Dragons will meet Umana Reyer Venezia on 28th of October fort he fifth gameweek of 2020 – 2021 7DAYS EuroCup season.