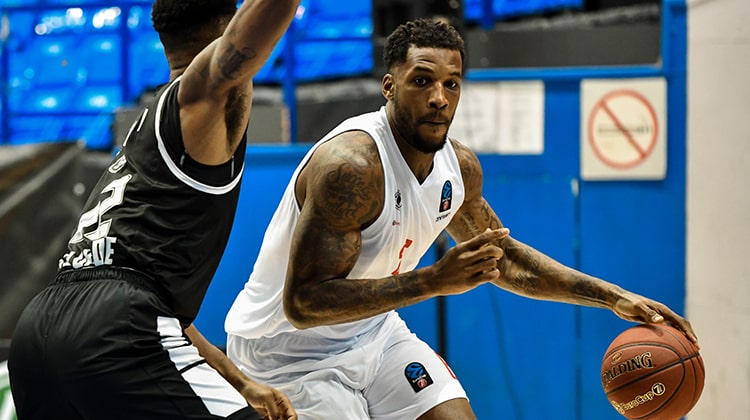 Bahcesehir Koleji met Partizan NIS Belgrade on the road fort he ninth gameweek of the 2020 – 21. Bahcesehir Koleji kept its opponents in its sights for the most of the game but Partizan was the one who were victorious at the end with 88 – 75.

The Red Dragons started the game with Rıdvan Oncel, Erick Green, Jamal Jones, Burak Can Yildizli and Josh Owens five.  In the first quarter, Bahcesehir Koleji had a pretty good start with 7-2 but the hosts controlled the game until the end of the quarter (25 – 17).

The Red Dragons fought hard in the second quarter behind Erick Green’s effective scoring and the teams went to the locker rooms with 42 – 37 Partizan lead.

In the second half, Partizan had small runs through the end of the game and Bahcesehir chased them constantly but couldn’t really make it and lost the game with 88 – 75.

Bahcesehir Koleji will meet Besiktas on 12nd of December in the ING Basketball Super League.