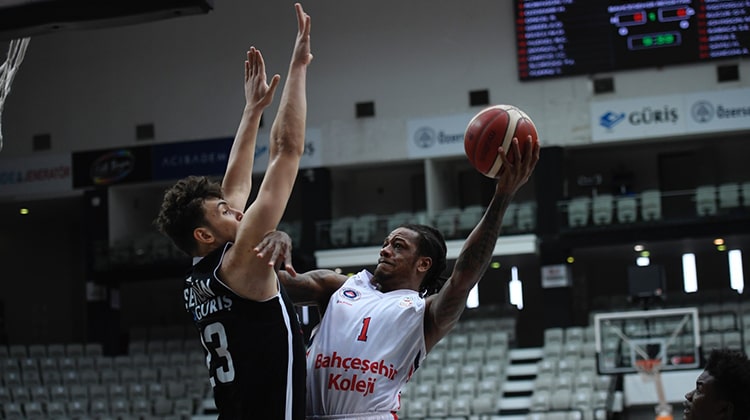 Bahcesehir Koleji met Besiktas for the 12th gameweek of the 2020 – 21 ING Basketball Super League. The Red Dragons started the game badly, caught its rivals in the third quarter but couldn’t stop Sengun to lead his team to win 86 – 76.

In the second quarter, Besiktas gained the control of the game with Alperen Sengun and James Blackmon’s incredible scoring performances and went to the lockers with 54 – 42 lead.

Coming off from the lockers, Bahcesehir Koleji kept its opponents at only 11 points and it was 65 – 65 when entering the last quarter.

In the last quarter, Besiktas was led by Sengun to 86 – 76 win. This result means Bahcesehir Koleji scored its eight lose in this year’s Basketball Super League.

The Red Dragons will meet Umana Reyer Venezia on 15th of December for its last game in the 7DAYS EuroCup.