Bahcesehir Koleji Started The 2021 With A Win 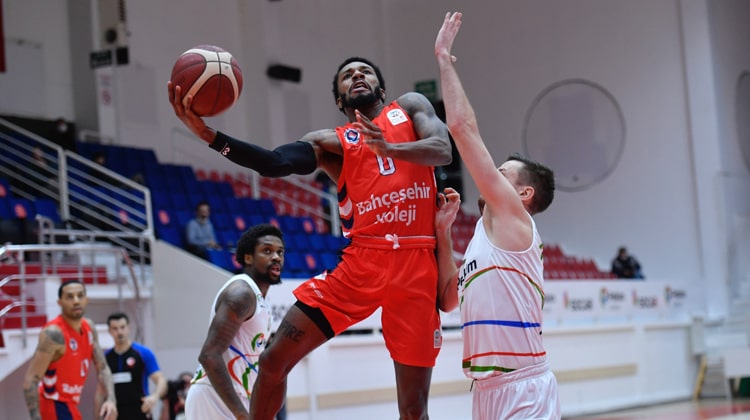 Bahcesehir Koleji met Aliaga Petkim Spor on the road for the first game of 2021. In a close competition from start to finish, Bahcesehir won the game with 77 – 72 and scored its sixth win in the 2020 – 21 ING Basketball Super League.

In the second quarter, Bahcesehir Koleji dominated its opponents and went to the locker rooms with 40 – 34 lead.

Coming off from the lockers, Petkimspor had a pretty good start to the second half and ended the third quarter with 59 – 57 lead.

In the last quarter, Shannon Evans and Bahcesehir Koleji took the control of the game and came out victorious with 77 – 72 to make its win count six in this season’s ING Basketball Super League.