Bahcesehir Koleji Started With a Win! 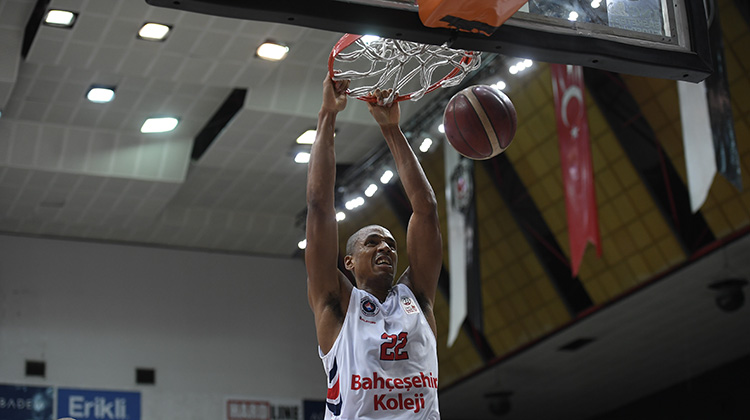 In the first half, Bahcesehir Koleji established a comfartable lead behind Erick Green’s 19 points and went to the locker room with 48 – 28 written on the scoreboard.

In the second half, TOFAS once cut the lead down to 5 points but Bahcesehir regained the control of the game thanks to Burak Can Yildizli’s crucial three pointer and maintained it’s lead until the end of the game. 84 – 73 score meant that Bahcesehir Koleji scored it’s first win in 2020 – 2021 season.