Bahcesehir Koleji With A Comfortable Win 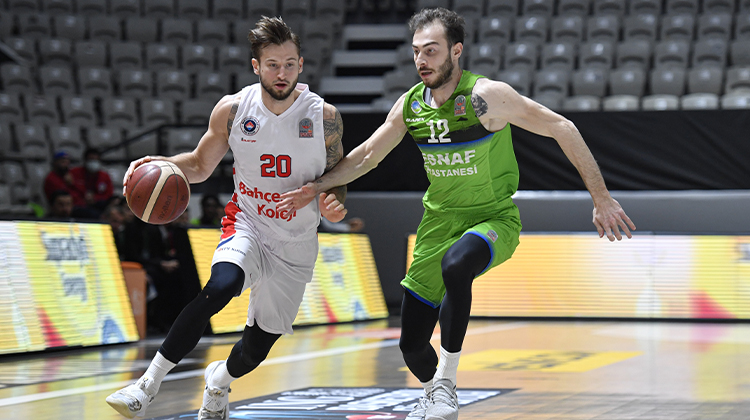 In the second quarter, the Red Dragons took control of the game and went to the locker rooms with doubling its opponents, 54 – 27.

Coming off from the lockers, Bahcesehir Koleji kept controlling the game and headed to final quarter with 77 – 46 lead.

In the last quarter, Bahcesehir Koleji held of its opponents despite their efforts from long range and won the game with 99 – 71.

Top scorers of the Red Dragons were; Vladimir Stimac with 24 points and 15 points with Erick Green and Ismet Akpinar.

Bahcesehir Koleji will meet Besiktas on 15th of April, which was originally scheduled to be played last week but couldn’t have taken place due to several numbers of positive COVID-19 cases at the opposing team.