Bahcesehir Koleji Won Their Second Game In A Row 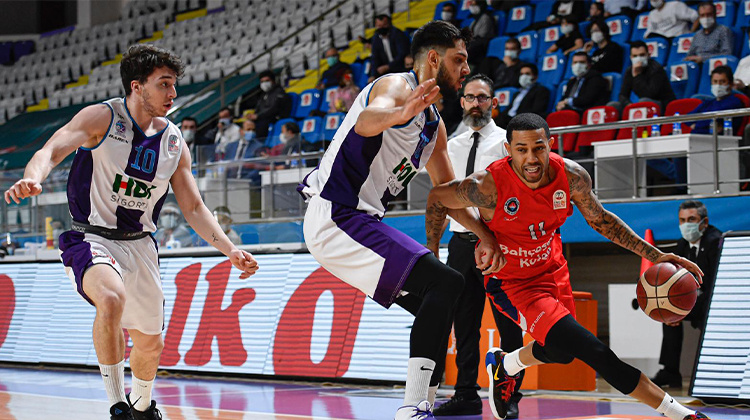 Bahcesehir Koleji met HDI Sigorta Afyon Belediyesi for the 21st gameweek of the ING Basketball Super League. The Red Dragons controlled the game from start to finish and won 89 – 77 to make it two wins in a row.

In the first quarter, the Red Dragons were superb on offensive end and led their opponents with 16 – 25 thanks to Erick Green and Vladimir Stimac’s efforts.

Afyon fought back hard in the second quarter and once cut the lead down to 3, but Bahcesehir Koleji entered the locker room with 44 – 38 thanks to Jones’s buzzer beater 3 pointer.

In the third quarter, Bahcesehir Koleji were pretty fluid on offense and led their rivals 58 – 67 while entering the last quarter.

In the last part of the game, Bahcesehir Koleji kept controlling and won the game 89 – 77 to make it two in a row in the BSL.