Comfortable Win For The Red Dragons 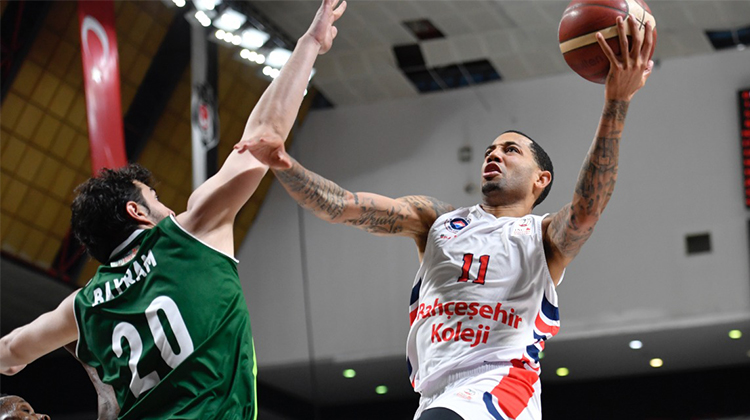 Bahcesehir Koleji hosted OGM Ormanspor on the 26th gameweek of the 2020 – 2021 ING Basketball Super League season. From start to finish, Bahcesehir Koleji controlled the game and won 92 – 65 to make it 9 wins in this season.

The Red Dragons started the game with Ismet Akpinar, Erick Green, Jamal Jones, Hadi Ozdemir and Vladimir Stimac five. The hosts took control of the game at the beginning of the game and led its opponents 24 – 14 at the end of first.

In the second half, OGM Ormanspor stayed in the game thanks to Kikanovic’s effort and the teams went to the locker rooms with 42 – 37 Bahcesehir Koleji lead.

Coming off from the lockers, Bahcesehir Koleji retook the control of the game, never looked back and won the game with 92 – 65.

The Red Dragons’ top scorers were Ismet Akpinar with 34, Jamal Jones with 19 and Erick Green with 18.